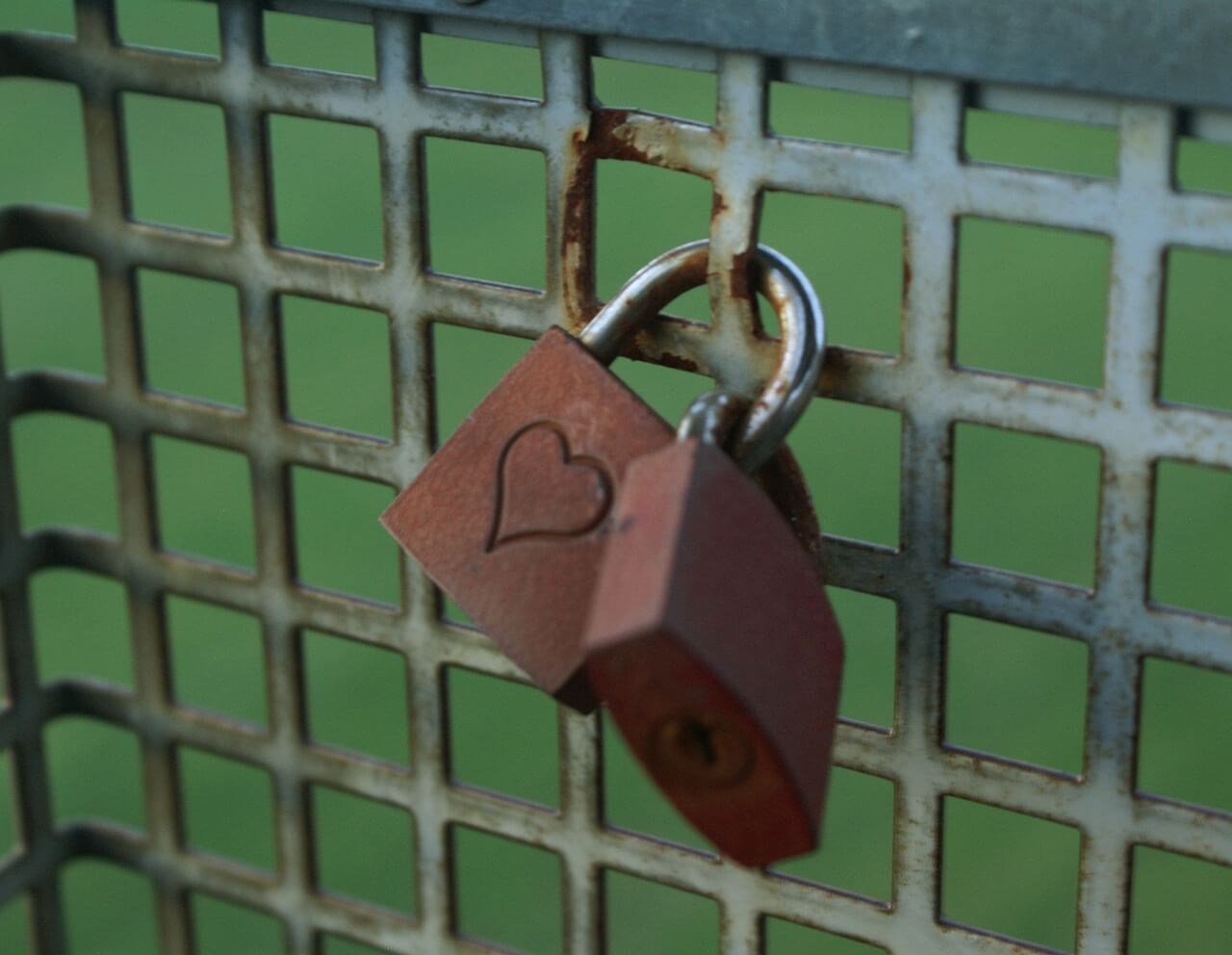 I noticed a striking shift in the mentality of leadership in a recent HBR post. Looking at their survey results, there is a clear shift away sending memos and just doing what you’re told. That isn’t to say that a hierarchical organization isn’t desired by a lot people. Nor does it say that it doesn’t work. What I see reflected in the survey responses is an acute desire to have connection at work and to improve yourself. Candid and connected.

It’s easy to cast stones at some boss out there you find disconnected or a poor communicator. It seems like we could all benefit from just asking for what we need from everyone we come in contact with.

The survey was centered on communication practices holding back leaders from being effective. At the top of the list was a connection concept. When people are not recognized for achievement these days, that produces quite a disconnect and goes against a current need by people. This looks much like what millennials and Gen-Xers reflect as a workplace value. The recognition takes on a connective quality rather than what is viewed as throwing money and power their way. It also goes against an outgoing belief that if one works hard, an organization will take care of them. This idea is strangely held onto by many organizations as a promise few believe will be fulfilled, nor that it is reasonable to hold an organization to such an unrealistic standard.

Four more items on the survey show that a leader who is genuinely connected with their staff is what is craved. Being available, actually wanting to connect with others and dialog candidly are what people are saying they want. We all know when it is forced and fake. Organizations that cultivate a highly competitive environment for leadership positions are unlikely to have many leaders who are open, connect with their staff and help them improve. In a competitive environment it isn’t in your best interest to help others become stronger because at some point they will overtake you.

It is often that I hear leaders counter this idea in two main ways, both of which perpetuate ineffective leaders and why they keep hearing that communication is the number one issue employees want improved. The first counter is that the free market system works well because of this competition. That survival of the fittest is natural and therefor most effective. For those still holding so solidly to this belief I offer a balanced view that overweights cooperation rather than competition. Look to prestigious scientific journals such as Nature. A search will now return numerous studies and examples how cooperation is far more efficient and productive than competition throughout our natural world.

The second argument is that without the motivation of competition people will not progress. And then, if people don’t progress and grow the endeavor will be overtaken by competition. Viability and future success relies on employees growing or else there will be no organization some day. The whole premise is using fear to drive behavior. Not once did people in the survey say they wanted more fear. Nor did HBR say that communication or effective leadership needs fear. This whole fear based mentality is distracting because it has people scanning and avoiding things. Additionally, this gets coupled with saying that if I support and recognize too much, I dilute my compliments and people just want compliments to their basic job. The HBR survey also highlights the balanced and useful, full view of leadership we now need. #6 on the list was employees want constructive criticism to get better. Half of the top six blocks are showing leaders avoiding connecting authentically with their employees.

Fear based, competition only, command-and-control schemes are tenuous for retaining employees. This survey shows it. The demographic and value shifts happening are real. For those rewarded and invested in those systems, this likely a painful switch from protecting yourself to protecting everyone by joining with them authentically. So, let’s be kind to each other as things shift out there. It’s easy to cast stones at some boss out there you find disconnected or a poor communicator. It seems like we could all benefit from just asking for what we need from everyone we come in contact with.