Guru corruption we can use 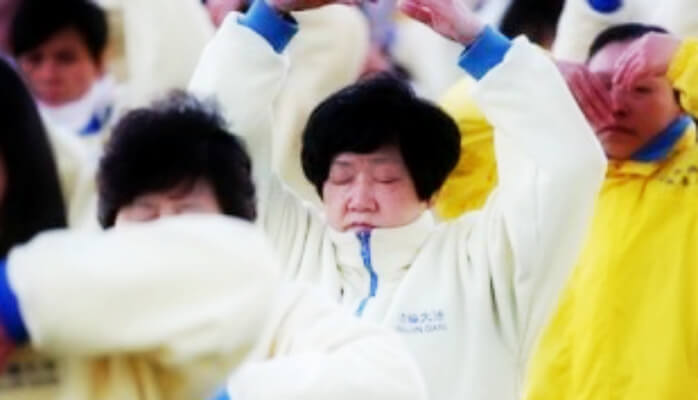 We’ve seen this before

In reading about the life sentence of Cao Yongzheng in China over numerous charges reflecting various levels of violating trust, the story seemed so familiar. We’ve seen this before when someone with power and trust violates it in a deep way. This is guru corruption we can use! I was struck by several facets of this story. First was it was out of China, which I don’t normally hear this kind of story, especially tied to the government. Cao is being made an example.

The second thing that struck me about this article is the confluence of a common set of conditions that gives rise to this type of corruption and people succumbing to it. The article points to a few influencing factors that stacked together over a long time period. The fact that it was essentially in slow motion makes it difficult for people to detect what is happening until the violation of trust and corruption are too big to ignore. This factor just made it difficult to detect and for the impact to be huge. We can learn from this negative example in a positive sense because if we are seeking massive, positive change we tend to be in a hurry in the West. Mass action in groups tends to be most effective over long periods of time; think years. Viral fads do not last.

Seduction of having it all

The remaining stack of factors can be thought of as seeing an existing trend that people were passionate about (rising affluence), the trade off people made to chase their passion (time devoted to spiritual practices), and the promise to have it all (quick practice with a “master” to add back spirituality). The seductive nature of this pattern plays out all over the place and it is one to be mindful of when working toward aligning people into a common mission.

Typically when we initiate a change and want a group to rally behind it, we are asking for a trade off in time with things they are already doing. The promise we make is one of an improved state if they follow along. This is backwards from the seductive pattern illustrated by Cao. I have to admit, these nefarious characters have a powerful and effective formula.

Instead, finding where is the center point of the current passion in a group is the first thing to figure out. Next is determining the trade off in time made by this passionate choice. Likely the broader trend is difficult to spot. Looking at, say your organization, the commonality of everyone could be at a pretty basic level, perhaps even as uninspiring as trading their time for money. As hard as it is to admit this, I think many leaders are not equipped to handle this easily and mistakenly think that high ideals of empowerment and fulfillment will just rally the troops, so to speak.

But that’s so low brow

As difficult as it may to swallow that most of an organization is likely just trading their time for money, to shift their passion into high gear, patience and meeting them where they are is crucial. Cao found the affluence-spirituality trade and then built into that void. The big change we want to drive also needs to be consumable in this impassioned trade. Cao didn’t deliver a robust spiritual package. No, he delivered a practical answer to the problem that got people integrating financial success and more spirituality than they had. I actually don’t doubt that Cao made a positive contribution in people’s lives. It just turned ugly when we took advantage of people’s vulnerability while in the change.

Yes, I am sure most changes leaders want to make are needed for the survival of an organization or it’s growth. Framing the passionate trade to meet most people at a basic level takes significant effort, depth of knowing the members of the organization, and practically deploying in the direction of your higher goal. Building the change practically into the gulf between what people are chasing now and the reframe of what you, and they, want as well, is the subtle but oh so powerful move made by hucksters. We can learn from this and do the same with lasting positive results.

change managementfall of the guru