By Russell LindquistMay 5, 2015March 8th, 2016Integral in Action
No Comments 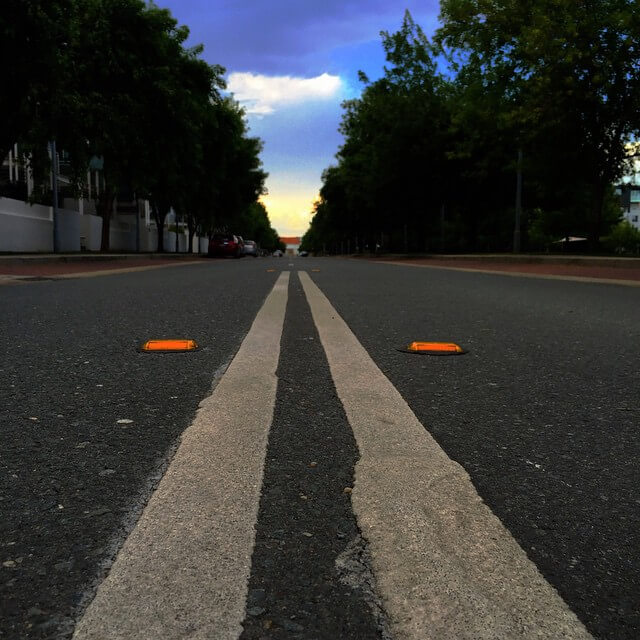 Let’s advance our Integral analysis of differing values and priorities between employees and organizations by looking at some lines of engagement. There are probably many specific lines of development that come into play depending on the organization and certainly when talking about individual development. However, in a general sense it is most useful to talk about some common ones centered on values and priorities.

..it is more useful to think in terms of advancing along certain lines…

Lines, not a model

As opposed to Shih’s model of Price, Quality and Service, it is more useful to think in terms of advancing along certain lines in a certain order that builds momentum toward alignment. A better approach would be to build capability (or more accurately an environment for this to occur) along individual lines in this order:

This sets a foundation to build into an unknownable future in a generic sense. The Emotional line would be the first to attend to in a case of subjective difference. Seeing and unlocking the subjective realm starts with openness. Getting openness requires first and foremost alleviating fear. All too often the organizational approach to this type of problem is to move to an action plan now that ‘we are armed with data’. The data showing this type of problem almost never uncovers any deeper anxiety or fear in the organization. Making the removal of fear as an initiative (and yes, I’ve seen this attempted) usually just makes things worse as the powerful command fearlessness from those who are already afraid.

Instead, a deeper study into what is causing the fear is in order. Many times I have seen that there is a well known, but narrow set of concerns held within the organization that management is not talking about or is not authentic. When this happens, people fill in the blanks on their own and if they’re fearful, they tend to build up the worst case in silence or small groups. Fear clouds and distorts everything. Management may not have answers or even able to eliminate all the fears people have. However, authenticity and trust can be built if management is very open first. Starting here tends to not be the place most start but it unlocks the more fruitful next line, Interpersonal.

Low development along the Interpersonal line looks like a bunch of individuals in a room all wanting something different and silently being upset we don’t read minds. If a collective alignment is sought, progression here into seeing things not as what ‘I want’, but include what ‘We want’. Recognizing this type of growth is important to understand at the outset. If practitioners and management make the choice whether to develop here or not they will save time, energy and frustration.

Choosing not to develop here can work. Management will have to direct and reinforce the path. Being open to some selective turnover for those that won’t capitulate is best decided when not in the throws of a major change.