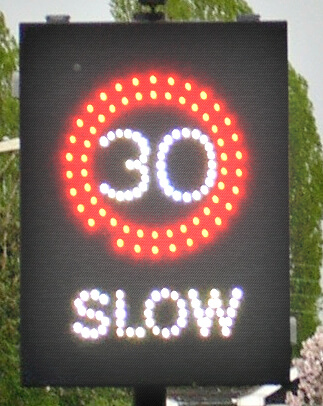 Last time I looked at a real effect of the record auto recalls of 2014, supply chain consolidation and shifting the burden away from assembly. There are more lean side effects to consider. There were two other contributing factors noted in Quality Progress that I think need a bit more examination.

The next one was that of regulatory scrutiny and enforcement. I talked briefly about shifting the burden in the supply chain. The concept is the same here, but now the burden of quality is shifted to a regulatory body. This type of shifting the burden also moves the problems away from Detroit’s core capability of assembly. This is not to say that quality is poor or that the quality systems in place are inadequate. Quite the contrary, they are world class. The burden shift is when the quality system is too onerous. Toyota deals with many more issues throughout their daily production. Their assemblies are fundamentally designed differently than Detroit’s to accommodate dealing with more issues in real time. Toyota also has much tighter controls and more aggressive management when too many vehicles are being reworked or repaired.

Honda is kind of a sleeper, much like Toyota was.

Toyota, by design allows for and encourages more line stops. Their management is vastly more involved to resolve root issues. So, Toyota retains far more of the quality burden than Detroit. Therefore, the amount of recalls issued by regulatory bodies, such as the NHTSA, is inherently larger because more of the burden goes external to Detroit’s assembly.

That being said, Toyota over the past few years has also experienced an increase in recalls. Regulators and enforcement has brought light to some gaps in Toyota. It has also shown where Toyota seems to have lost focus with their own principles and world class system. When comparing Toyota and Honda in this regard, Honda has dealt with more floor issues back to design and cascaded solutions out to their supply chain than any other automaker I know of. Honda is kind of a sleeper, much like Toyota was. Honda has maintained a stronger discipline in their lean implementation. Toyota has had management changes and vision changes that have drained away some of this focus. Honda, true to their nature is taking advantage of this situation through innovation.

Honda is keeping even more of the quality burden in house and transforming it into innovation. Not only will they likely surpass Toyota for the number one slot, they will do so in the dimension of innovation where all other automakers will be weak because their energies are going toward recall issues.