Recovering a lean culture at Boeing 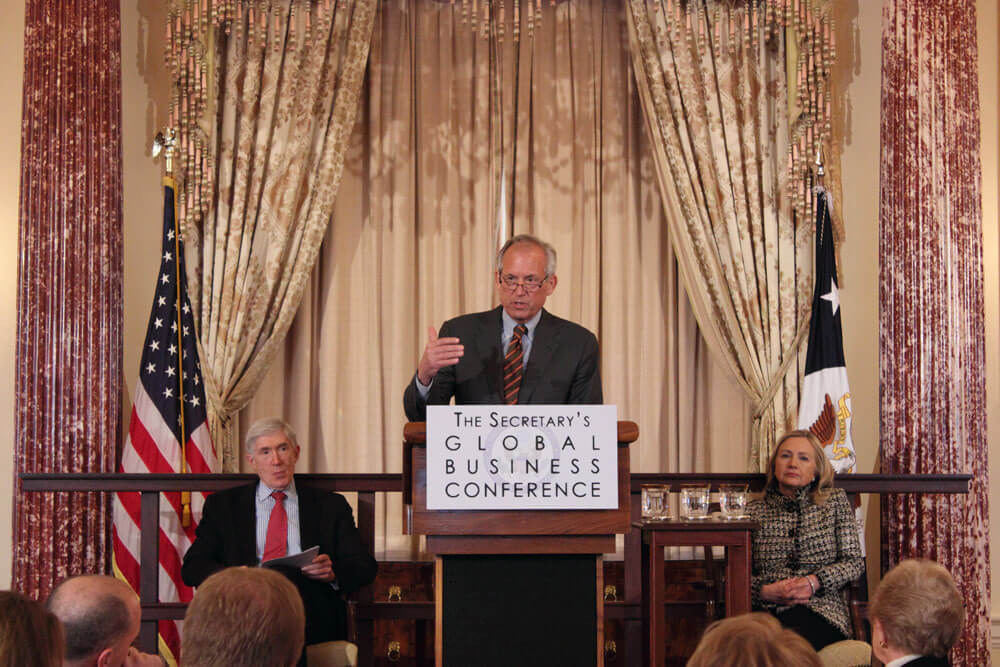 Seeing Jim McNerney stepping down as Boeing’s CEO makes me think Boeing will do well in certain aspects but it is murky to me in other aspects. I come from a different perspective perhaps than many other observers because he was leading the part of GE making aircraft engines. Although I never worked in his part of the organization there was quiet a bit of information swirling inside GE as the departure of Jack Welch was looming and the three candidates for his job, McNerney, Nardelli and Immelt, were highlighted more and talked about frequently.

Under McNerney, Boeing’s stock price did very well. But he leaves behind a toxic legacy that future leadership will need to deal with, largely as a result of a confrontational approach to labor that has cut costs in that department while paradoxically undercutting future profitability. Source: Boeing Will Pay High Price For McNerney’s Mistake Of Treating Aviation Like It Was Any Other Industry

The criticism that McNerney doesn’t understand the aviation business seems misguided. He lead GE Aviation (then Aircraft Engines) so I wouldn’t think he wasn’t already versed and successful in the industry. Yes, he had many leadership positions within GE that were not regulated, high barrier businesses. However, McNerney’s cost cutting practices and management style have come under fire before at 3M. My friends at 3M and my brief internship there prior to McNerney’s arrival shows what this philosophy will do for and to and organization.

The criticism here I think tracks well. GE Aviation was a late comer to lean manufacturing. Womac describes Danaher as the first US company to engage the Toyota Production System. Eventually Pratt & Whitney followed suit into the aviation industry. GE went the route of Six Sigma first and then swung into lean manufacturing much later. McNerney is a capable leader and intelligent man, so his leadership utilized cost cutting philosophy based on these two methodologies and he has demonstrated they work. The heart and soul do not necessarily come along for the ride though.

The hallmark of short term versus long term benefit from efficiency initiatives can be seen in the degree the entire organization embraces the philosophy and integrates it into their daily existence on the job. Disincentivizing the work force in order to push profits does not inspire workers unless there is great loyalty and trust within the company. I did not see either of these conditions at 3M nor Boeing under McNerney’s leadership. 3M leads Boeing in the time to recover this part of their identity and organizational cohesion. Arguing whether efficiency boosted the bottom line under a leadership regime is not really debatable in these cases. The long term legacy is clear to me that without believing in the value of the people making up the organization, efficiency initiatives have some ugly side effects.

We get what we pay for

Complex problems seem to emerge more easily when all the individual actions of people are not aligned. I cannot say that the 787 problems lie in the management decisions to lower employee costs. However, I am very certain that it contributed to more of a bare minimum behavior. From my experience, this means that people do not fully engage their minds, talents and desires to support the commons of the organization. When this happens, the organization becomes a place of employment, not a community to engage one’s talents and life. Long term success stories have the hallmark of the latter, not the former.

I am interested seeing if recovering a lean culture at Boeing over the next few years happens on their lean journey because they had lean firmly established before McNerney. His cultural views that run counter in some ways to the spirit of lean manufacturing will test the resiliency of Boeing, Toyota Production System in a Western culture, and most certainly the incoming CEO, Dennis Muilenberg.

Without being too harsh on McNerney the man, he did drive costs down and is the product of his training and being praised and rewarded for his efforts. The Board of companies that promote and pay so much money for leadership of this style seem to be more impressed with credentials and personnae, perhaps, than the embodied leadership exhibited. This emphasizes the bigger question about American business leadership with McNerney fulfilling the average CEO tenure of seven years and leaving with long term problems yet being rewarded handsomely. Seems like we have a larger systemic and cultural problem that tells people this is the model of success rather than deeper, long term leadership that builds people AND organizations.