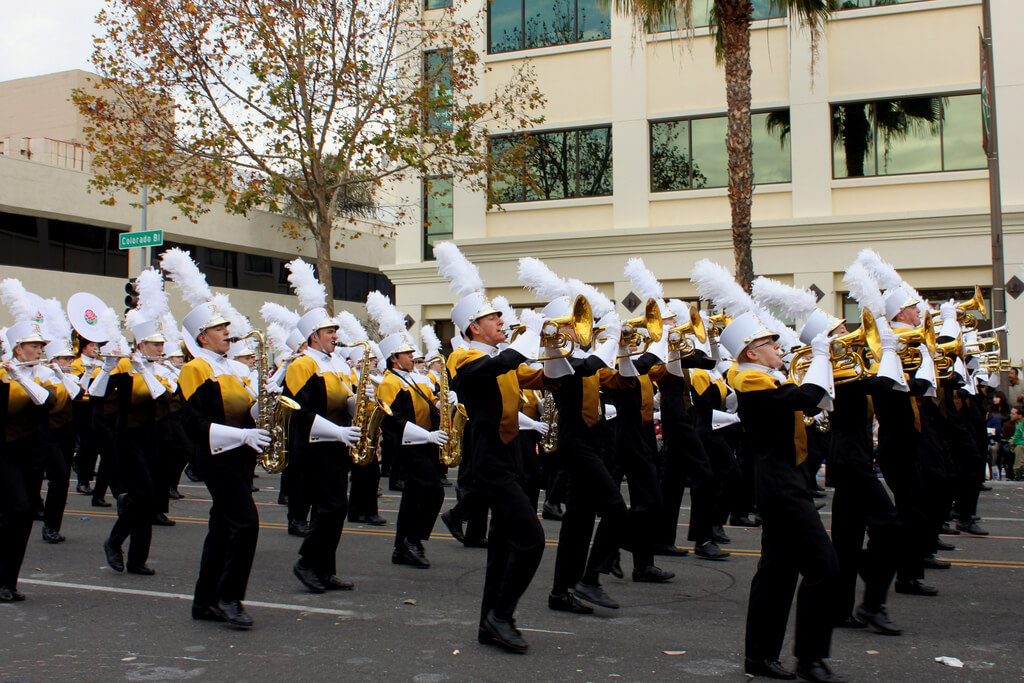 Quite often the organization or culture is ultimately singled out as a vast and insurmountable problem that was the cause of a failed change effort. This is likely true but not a reason to leave the unresolved issues with stakeholders idle. I have seen an increase of solving this problem through substituting culture.

Inherent in all substitution solutions is the idea that you replace a more difficult part of the problem with something easier to solve. This is a powerful and useful technique in solving various difficult math problems. In fact, this is at the heart of algebra. So there is little doubt in my mind that it works.
Let’s transplant this concept into organizational change. To employ a substitution solution means that if the current desired change has identifiable blocks to change, see if you can substitute them with something easier to solve. As a conceptual tool this can be used for good or for evil, like any other tool.

The vast majority of failed changes also had a sound technical basis.

Where it is used for good are in cases such as rethinking a problem so that the substitution removes a mental block or changes a mental model. This leads to long term, sustainable change including helping the stakeholders bind together in a common, new understanding of the challenge in front of them. Additionally, numerous and simple innovations occur using this concept as stakeholders erase fictitious boundaries and hurdles established over a longer, and likely storied, history.

The rise of this concept as a solution in which it does not build up or bind stakeholders is when it is employed to meet a collectivist end. This has been called building a strong culture by authors such as Collins and Porras. In this context it means creating a group that is polarizing and inwardly focused. When this happens, people align out of fear of being expunged from the ‘club’. Ideas, norms, and energies are directed toward achieving the will of the greatest number of participants and certainly the most powerful. If you’ve ever been part of such a group and suddenly found yourself outside of that group because of something seen by the group as a transgression, then you know what I am talking about.

This plays to the darker side of our human nature where fear and the use of force reign supreme but under a banner of a higher cause. Many horrible things in our past were justified under this subtle but perverse way of thinking. Probably the best scientific study of this phenomenon of normative behavior based on the environment (the group and the situation) whereby people doing things they would not normally do once removed from that environment was the Stanford prison study by Zimbardo.

The influence of leadership on the environment

The key here is in retrospect. Almost never do we realize how different our behavior has become while in this collectivist environment until you have had sufficient time away from its influence. Once you become an outside observer the situation is glaringly obvious. Cialdini discusses this type of situation as having several powerful influence triggers wrapped into a single, potent package.

Leaders who succumb to this environment rarely realize how far afield they can lead a group, despite their best, albeit naïve, intentions at the outset. When a leader’s focus is not squarely on creating and cultivating a generative environment it is quite likely going to end up with a polarizing environment that looks more like Lord of the Flies.